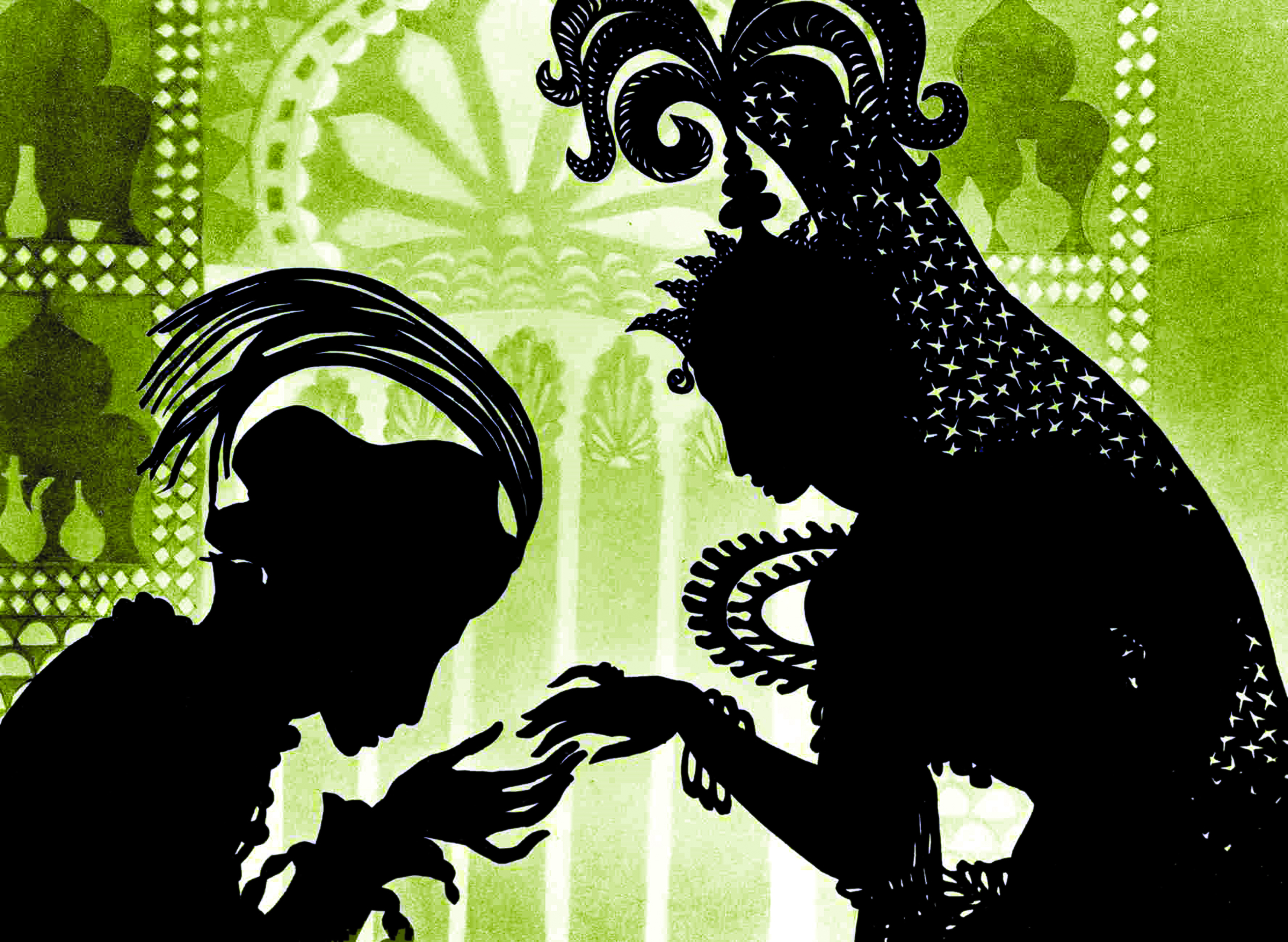 This week I want to talk about another little known female filmmaker.

Who doesn’t know Walt Disney and his achievements? But did you know that there was a German woman, who made the oldest surviving animated full feature length film more than a decade earlier? Her name is Lotte Reiniger.

Reiniger was born in Berlin had been fascinated since childhood with the Chinese arts of silhouette puppetry. She built her own puppet theatre in her house. As a teenager she enrolled in the acting group around famous director and actor Paul Wegener, for whom she animated intertitles soon after.

Her work on Wegener’s “Der Rattenfänger von Hameln” (The Pied Piper of Hamelin) got her admitted to the Institut für Kulturforschung (Institute for Cultural Research), where she met her future creative partner and husband Carl Koch. She also met other avant-garde artists including Bertolt Brecht und Berthold Bartosch.

For this, Reiniger invented the first multiplane camera in 1923. Walt Disney studied her ground breaking filming technique later and his studios developed a more sophisticated version which he used to film “Snow White and the Seven Dwarfs” in 1937.

All in all Reiniger and her team recorded around 250,000 single images, of which roughly 100,000 were used in the final film.

“The adventures of Prince Achmed”, first screened in May 1926 at Volksbühne Berlin and had its premiere in July in Paris, at the Théâtre des Champs Elysées.

In Reiniger’s animations, emotions are conveyed through motion and physique of the characters, as opposed to the use of close ups which reveal emotions in facial expressions. In Fandor’s video by Catherine Stratton you can get a really good impression of how Reiniger’s animation works:

For more snippets of her work and the principle behind her multiplane camera, watch this short BBC animation “Lotte Reiniger: The animation genius you’ve probably never heard of”

When the second World War started, Reiniger and her husband started on an odyssey through different countries. They weren’t able to obtain a permanent visa, hence moved on whenever their visa expired, this sent them on a creative journey. In 1944 however, Reiniger returned to Berlin to tend her sick mother. She was forced to create some propaganda for the Nazis.

After the war Reiniger moved to London where she continued to create films until she returned to Germany shortly before her death in 1981.

Her films are distributed through BFI. More link to DVDs for her work are available here: https://www.lottereiniger.de/